Papers Accepted!!!
Before the Avengers, ahm, I mean the Frei Lab, assembled, we were still going awesome science. Several of our members have had papers accepted recently: Our visiting PhD Student, Mirco Scaccaglia had a paper accepted in Metallomics on the antibacterial activity of Gallium(III)-Pyridoxal Thiosemicarbazone compounds.
Last updated on Sep 27, 2022 1 min read

The Frei Lab has officially started!
A warm welcome to the #first PhD student of the FreiLab: Çağrı Özsan from 🇹🇷. His project will focus on the preparation of novel #metallobiotics and studying their mode of action.
Dr. Angelo Frei
Last updated on Jul 24, 2022 1 min read

Metals are considered by many as toxic to humans and therefore unsuitable to be used in medicine. In the Frei Lab we are working towards changing this perception by developing novel metal-based antimicrobials to fight the global antibiotic resistance crisis. 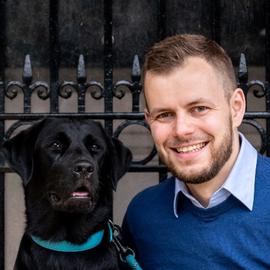 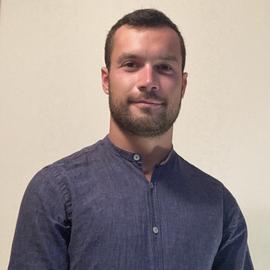 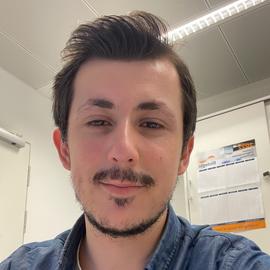 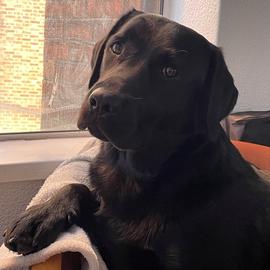 Are YOU a Master student looking for an exciting project for your Master Thesis?

Are you a PostDoc keen to work on novel metal-based antimicrobials?

If the answer is YES, please get in touch!
thefreilab@gmail.com